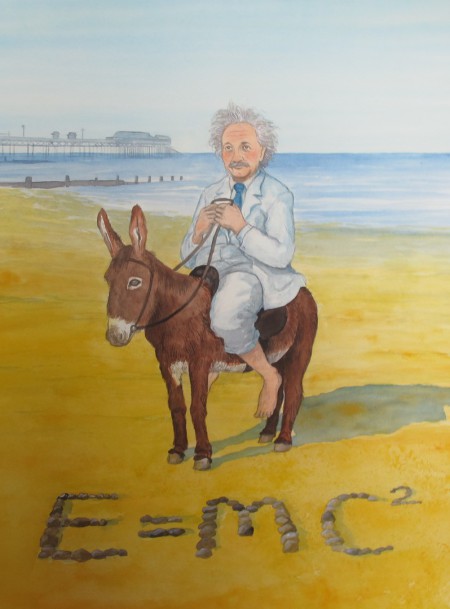 Everybody's saying it's just like 1933 again. The last time it was 1933, Albert Einstein came to Cromer. He was a refugee. Ancient footprints have been found preserved in mud on the beach at Happisburgh (pronounced Hazeboro), a run-down north-east Norfolk coastal town that is gradually falling into the sea. They had been made by nearly-humans almost a million years ago, and are the oldest hominin tracks outside of Africa.
Who were these people? What did they look like? What were they thinking as they squelched through the sand and mud? Were they happy?
Although we’ll never know for certain, we can surmise that the prints appear to have been made by a family unit – perhaps two adults, and three or four children. The adults don’t appear to be very large – around five feet six inches in height – if length of stride and size of footprint is anything to go by. And although it seems likely that they would have been scavenging for food, the random nature of the prints indicate the possibility that they could have been larking about as well. Maybe they had some kind of pre-historic beach ball that they entertained themselves with.
It seems almost miraculous to us that something so transient as a footprint should last so long, and that the only thing that remained of those people was the empty space beneath their feet, which we homo sapiens were able to measure, photograph and record, all these hundreds of thousands of years later.

And when the tide rolled in a few days afterwards and washed the prints away, it seemed fitting that the same elements which had preserved them for so long in the first place would be the ones to finally destroy them. 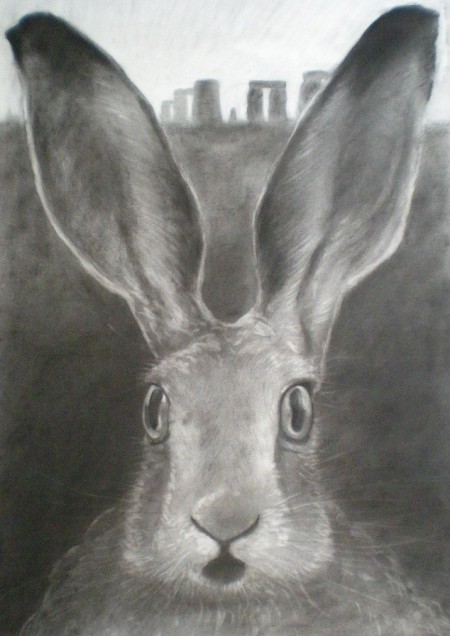 If you look at John Constable's famous watercolour painting of Stonehenge, you'll see in the bottom left hand corner a running hare, cut out of cardboard and stuck on with horse-glue, darting towards the edge of the frame, obviously as an afterthought to symbolise the antiquity of the landscape. 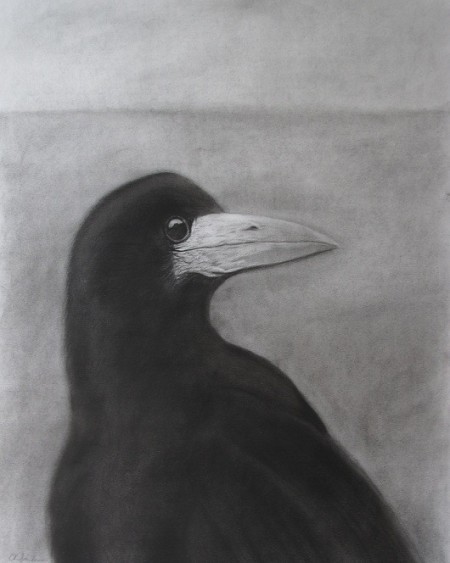 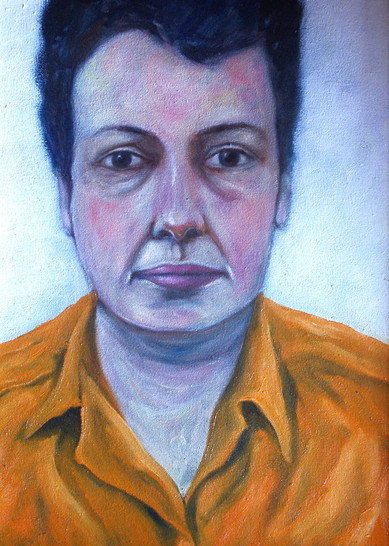 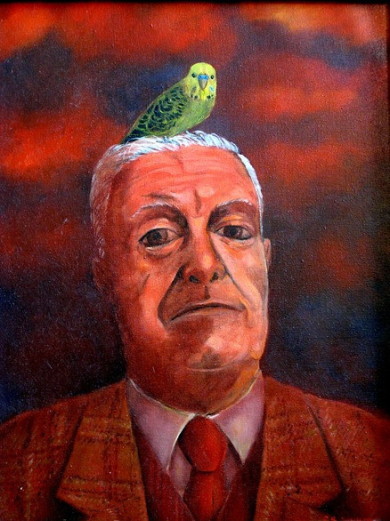 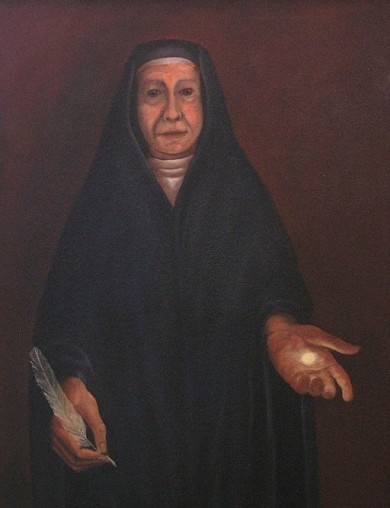 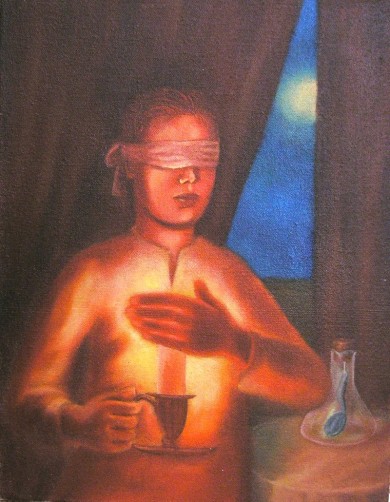 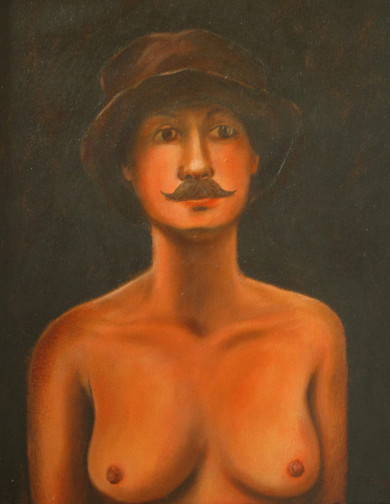 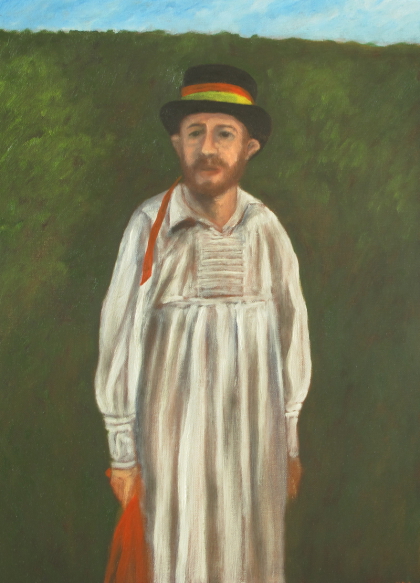 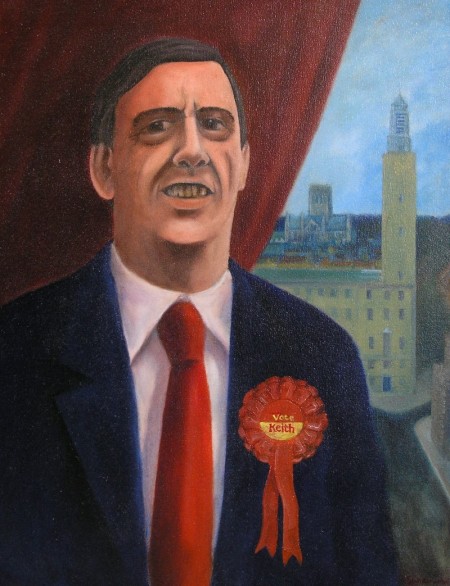 He's a damn fine chap, and I painted this portrait of him when he had more teeth. 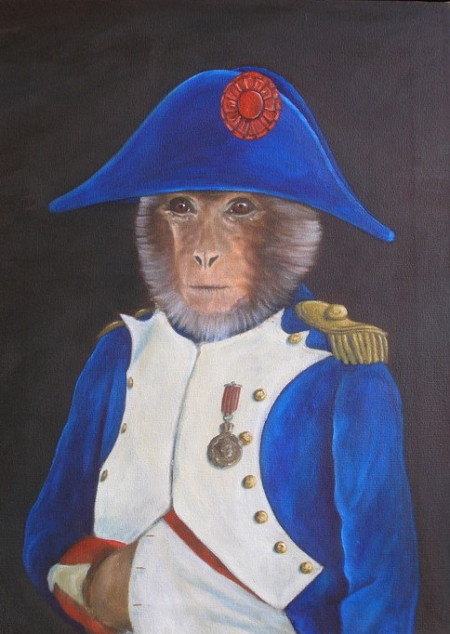 During the Napoleonic wars, a French ship ran aground on the coast at Hartlepool, and the ship's mascot, a monkey, was washed ashore. The good people of Hartlepool, believing it to be a French spy, tried the unfortunate creature, found it guilty of enspionage, and hanged it.

However, there is one school of thought which proposes that the monkey did in fact escape, and went on to become the town's Member of Parliament.

I believe it's name was Peter.